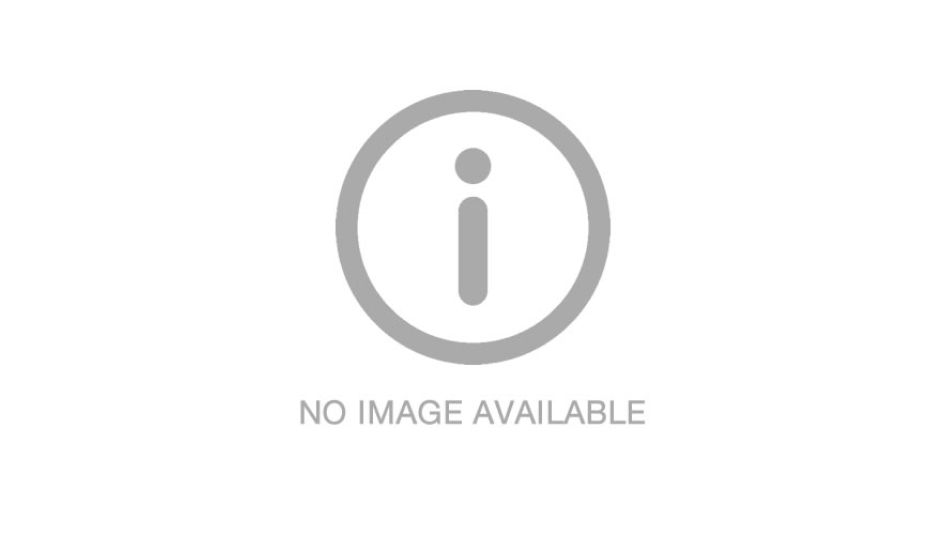 By Larry LaMotte 2020-01-02 In ReCapturit in the News, Behind the Scenes
Chronicles of The Good Ship ReCapturit® - Volume 2 - What Do You Say When You Haven’t Said A Word?

Here’s another hurdle in the path of growing a new business: how do you renew contact with someone you met years ago? What if you have thousands of people you met over the years and have not had any contact with most of them? What do you do?

In business, people network and attend trade shows and conferences and stockpile lists of people they meet along the way, intending to communicate with those people… sometime.

But, generally, we don’t.

For ReCapturit, we need to let people know what we are up to and how it can be of good use to them. I have been out in business and startup communities for a couple decades and have accumulated a lot of lists of people I have met in-person. Plus, there are a lot of folks I have met online: LinkedIn, Facebook…

So, not to be too commercial, nor to ask without earning the right, I thought a nice Holiday season message to them all might just reopen the dialogue (and not bug anyone too much!). Later, I could introduce the commercial element.

I thought, try something different! I like writing poems and limericks, so why not use that? They’re fun and uncommon and can be light-hearted or funny, and still communicate the message.

Here is what I came up with to re-engage the conversation without having to write a thousand individual letters (think: "Twas the Night Before Christmas”):

‘Twas the end of a decade in twenty-nineteen,

I glanced o’er my spreadsheets of the people I’d seen.

The rows and the columns many names did contain,

I searched for their faces ‘mongst the dust in my brain.

These were people who’d ventured to meet some once-strangers,

to network and small-talk and conquer these dangers.

In neckties, in dresses, and sometimes less formal,

we attempted to mingle, we tried to feel normal.

When out on the internet there was so much chatter,

we struggled to engage in conversations that matter.

Away to my office I’d escape to my cave,

I was not much good, I had not been brave!

The glow of potential of new colleague or friend,

gave luster to he who spoke without end,

when, what to my wandering eyes should appear,

but a confident smile and a wish of good cheer.

With a card and a handshake so firm and not slimy,

I knew in a moment (insert something rhymey!)

More interest than selling or to make a transaction,

you were human and charming and great interaction.

You may recall meeting,

or then you may not.

I pledge to converse,

not promise too much,

and all that I ask,

is please stay in touch!

We shall see how that’s received.

Keep on keepin’ on!